Made to Sit Down 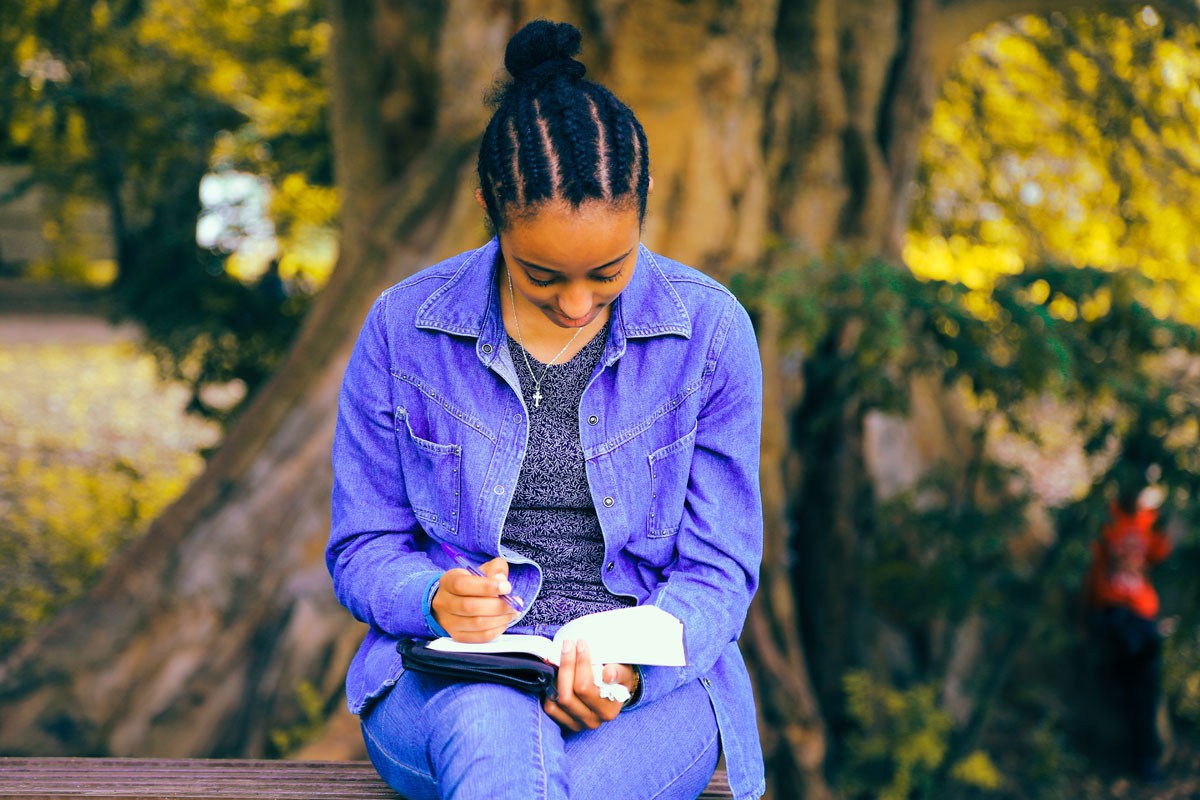 "Then He commanded them to make them all sit down in groups on the green grass." Mark 6:39

It's interesting to see the bold language in this one verse. Jesus commanded them to make them sit down . . . Jesus did this just as He was going to pray over the meager amount of fish and the loaves that was provided. But little did anyone know, with a simple request of His Father in heaven, Jesus was going to over-feed his flock with an abundance that would result in leftovers! But first he made them sit down "on the green grass." In Psalm 23, the Shepherd (the Lord) makes us lie down in green pastures as He restores our soul. He also promises that we "shall not want."

Those being made to sit down to listen to Jesus were having their physical needs met through food. But He was also demonstrating to the discerning person that He was the good Shepherd who sincerely cared for His flock. In effect, He was demonstrating that even though to them it may have looked like they were in the valley of the shadow of death, He was making them sit down on green grass; and that they should fear no evil. He was actually preparing a table before them even in the presence of their enemies--the hateful Romans and the angry Jewish leaders.

As we minister to others our role is to exude confidence that those whom we lead need not be stressed about a task. Like Jesus, perhaps our role is to make others confident in our own faith in the Father. In the midst of other's fear or stress of the circumstances in which they find themselves, could we (figuratively) "make them sit down . . . on the green gras,s" trusting that God is going to show Himself faithful, just as He did for Jesus?.

God has called us to serve Him. As we are obedient to that call He imbues us with the ability, through the power of the Holy Spirit, to carry out what we are called to do. We may feel inside like we only have the capacity of two fish and five loaves, but God can increase our capacity with a simple request of our Father in heaven.